Omega-3 fish oil comes in two types, natural triglycerides and ethyl esters. However, there’s a big difference between the two, and choosing whether to take a natural triglyceride or an ethyl ester supplement is the most important thing to consider when choosing the right omega-3 fatty acids. This is because the type affects how much omega-3 can actually be absorbed in the stomach. Also, it matters how effective that omega-3 is when it’s actually in the body.

What Are Omega-3 Triglycerides and Ethyl Esters?

Triglycerides (TG) are how fats are normally stored in the body, and they make up about 95% of fats in the diet. Therefore, they’re the natural form of omega-3 in fish (1).

Omega-3 Ethyl Esters (EE’s) are artificially created in a lab by breaking the bond between the fatty acids and their glycerol backbone. Then a single fatty acid is attached to a molecule of ethanol (alcohol) in a process known as trans-esterification. The reason companies make fish oil Ethyl Esters is because it’s necessary to concentrate the fish oil and to remove impurities.

Companies can only create high-strength EPA and DHA omega-3 supplements free from contaminants by using this process. Without concentrating the fish oil, it’s extremely difficult to get a proper dose of omega-3. For example, a supplement like cod liver oil that hasn’t been concentrated has a very low level of EPA and DHA. Cod liver oil and other fish oils also often cause GI upset as well as other side effects due to their impurities, especially when taken in large enough doses to provide a full serving of EPA and DHA (3).

EE fish oil is still technically fish oil concentrate rather than real fish oil. Although it can legally be called fish oil, it’s really ‘semi-synthetic’ because although ethanol and fatty acids are both natural substances, they are never actually found together in nature.

While the trans-esterification process is necessary to make concentrated and pure fish oil, the EE concentrate can actually be converted back to the natural triglyceride form as re-esterified fish oil. Specialist enzymes are used to altogether remove the ethanol backbone thus creating separate free fatty acids and ethanol.

The ethanol is removed, and glycerol is then reintroduced, and the enzymes reattach 3 fatty acids to the glycerol backbone creating natural omega-3 triglycerides again. These re-esterified omega-3’s are still completely pure and with a much higher EPA and DHA concentrations, but they are now back in their natural form.

However, this last step is skipped by the vast majority of fish oil manufacturers because it’s expensive, adding around 40% to the raw material costs as well as being time-consuming. Because of this, the vast majority of omega-3 fish oils on the market today are in the artificial EE formulation and not TG fish oil. 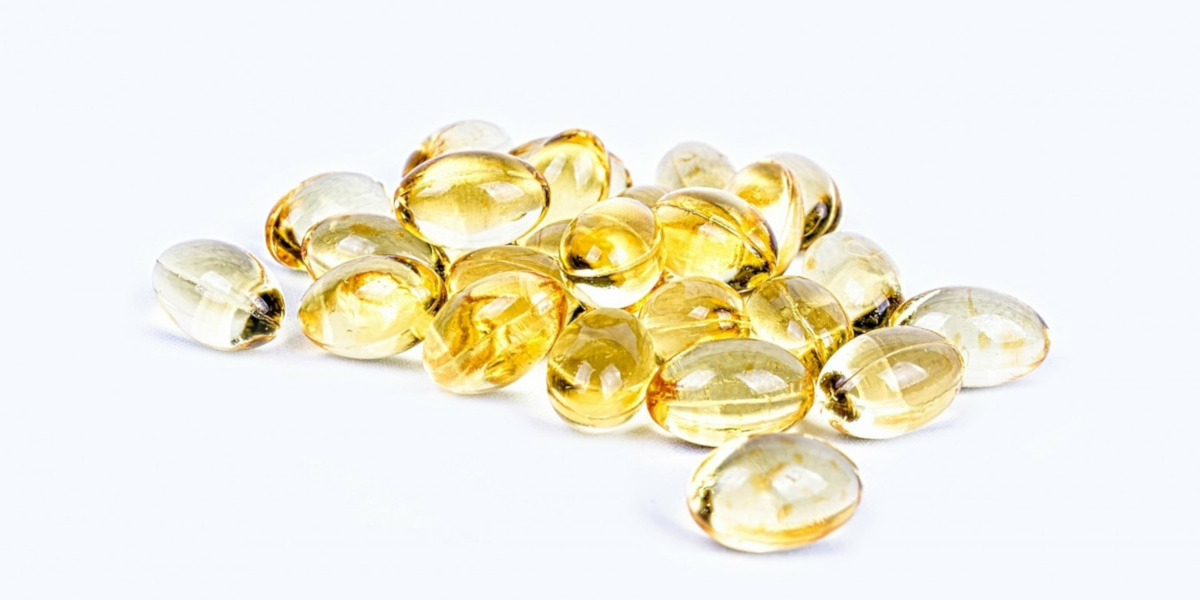 Why Is It So Important To Buy Triglyceride Fish Oil?

The second reason is that the unnatural chemical formulation of EE’s means they must be broken down differently by pancreatic lipase enzymes, after being emulsified by bile acids in the small intestine. The enzymes must remove the ethanol bond from the fatty acid in the EE form of oil, and then attach it to other dietary glycerol to form a triglyceride before it can be properly absorbed.

The absorption happens in the cells lining the intestinal wall known as enterocytes. Only once this process is completed can the omega-3 fatty acids be transported through the lymph system on chylomicrons and eventually enter the bloodstream at the thoracic duct. The process is much more inefficient, less effective, and slower with EE fish oil than TG fish oil (8, 10).

One particular study went on to show that the pancreatic lipase enzymes hydrolyze the ethanol bonds in EE fish oil between 10 and 50 times less efficiently than they hydrolyze the glycerol bonds in triglycerides (12).

The second reason is that EE fish oil oxidizes more quickly and easily than triglyceride fish oil. Oxidation is when a molecule breaks down chemically and becomes rancid. Polyunsaturated fatty acids are particularly prone to oxidation because of their double bond structures. This is why fish oils always contain antioxidants to prevent this oxidation from happening (most commonly vitamin E tocopherols). Several studies have shown EE fish oil to oxidize faster than fish oil triglycerides at all temperatures when measured through peroxide and anisidine values (13-16).

How Much Better Are Omega-3 Triglycerides Than Ethyl Esters?

One study showed that omega-3 in the triglyceride form has 71% greater absorption than EE’s (3). Another study found that free fatty acids were 400% better absorbed than ethyl esters (6). The ethyl ester omega-3 supplement used in the study was actually Lovaza, which is produced by GSK and is only available on prescription. This unfortunately means that doctors are still currently prescribing the inferior EE omega-3 form of fish oils.

The scientific and medical community has still not fully understood that different types of fish oil produce different effects and results. Omega-3 is one of the most researched substances in medical history, but much of the research so far has only tested the benefits of EE fish oil.

However, more research is starting to be published, looking at the different effects of EE and triglyceride fish oil once they have been absorbed into the body.

How Do I Know If My Omega-3 Supplement Is Triglyceride or Ethyl Ester?

Check your bottle of omega-3. If it doesn’t specifically say whether it’s ethyl ester or triglyceride, then it’s an ethyl ester. That’s because it’s so much more expensive to produce triglyceride fish oil. So, every company that does so clearly advertises the fact on their bottles.

If you are still unsure, contact the company who makes your omega-3 and ask to see their 3rd party testing certificates, which will indicate whether it’s EE or TG. There’s also a test you can perform at home. However, it does involve using up 20ml or so of fish oil.

At Intelligent Labs, we will only ever sell the highest quality Triglyceride fish oil. We joined the GOED (Global Organization for EPA and DHA Omega-3s). As a GOED member, all our fish oil must meet the strict quality standards of the GOED Voluntary Monograph. Their mission is to ensure that Omega-3 supplements are safe, pure, and of the highest quality. All the companies that participated in developing the Monograph implemented strict quality standards. Read more about our partnership with GOED and our triglyceride fish oil Omega-3 fatty acids supplement.