1998 was the year that Parkinson’s disease came into public consciousness. Michael J. Fox announced his diagnosis and brought the disease into mainstream awareness. In the years since his announcement, the disease has been heavily researched yet we do not know exactly what causes it, or how to cure it. However, we do know how it works, and that knowledge is bringing to light a few unexpected things that could help treat Parkinson’s Disease. One of these ‘things’ can be found in a simple yellow capsule: omega-3. In this article, we are going to go over the main benefits of omega-3 for Parkinson’s disease.

How Much Do You Know About Parkinson’s Disease?

Parkinson’s Disease (PD) is suspected of being caused by either genetics or exposure to certain toxins and viruses, but there is no solid proof that these things actively cause PD to develop. Although science currently lacks an explanation for why PD develops, enough research has been conducted to determine how it develops.

PD starts in a part of the mid-brain called substantia nigra. It’s a bundle of neurons that are darkly pigmented with melanin. Here, the neurotransmitter dopamine is synthesized. Dopamine is more commonly associated with depression because it is linked with moods and emotions, but it has many functions other than controlling moods. In fact, it plays a big role in movement and motor coordination.

The situation starts to go bad when neurons in the substantia nigra start dying. Without these neurons, dopamine stops being synthesized. Each neuron that dies means there will be less dopamine in the brain. A lack of dopamine then leads to bradykinesia (slow movement), dyskinesia (uncontrolled movement) or tremors, postural issues, and slurred speech – the hallmarks of Parkinson’s Disease. This is a progressive disease, so the lack of neurons and dopamine gets worse over time.

Omega-3 fatty acids have been shown to be neuroprotective. They make up a good portion of the brain so they’re essential to maintaining optimal brain health. Due to that, it’s not much of a stretch to think that they could be of use when it comes to parts of the brain malfunctioning.

As is the case with many ailments involving the brain, those who have lower consumption of omega-3 are at a higher risk for developing PD. Omega-3 deficiency has even been linked to a decrease in dopamine production and a reduction of dopamine receptors in the brain, so it’s well established that omega-3 fatty acids do affect dopamine activity.

Studies about Omega-3 and Parkinson’s

A couple of studies have highlighted the neuroprotective properties of omega-3 for Parkinson’s disease. While more research into the issue is needed, a few of the results seem promising. They suggested that omega-3 could protect against both dyskinesia and bradykinesia, and the study participants showed improvement with these symptoms. This level of protection will not stop the symptoms from forming over time, but it is suggested that omega-3 could delay the onset of the symptoms for patients in the early stages of the disease.

Another study found that omega-3 also protected against the death of the neuron cells that synthesize dopamine, and concluded that omega-3 has the potential to be used as an “add-on” treatment for Parkinson’s disease. 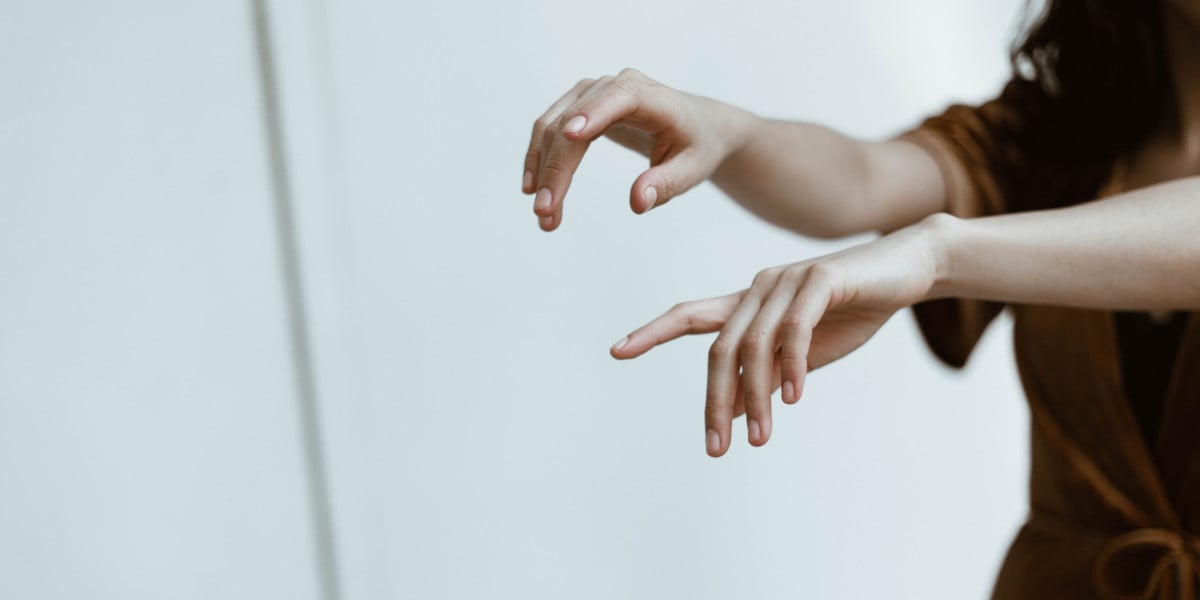 Inflammation in the brain is linked to Parkinson’s. Symptom severity appears to correlate with the amount of inflammation present – more inflammation equals more severe symptoms.

The inflammation contributes to the death of neuron cells, causing the rate of death to increase and quickening the progression of the disease.

As an anti-inflammatory, omega-3 fatty acids can cut down on the amount of inflammation that occurs. In the Western diet, omega-6 is consumed far more than omega-3. Unlike omega-3, omega-6 fatty acids are pro-inflammatory. These two fatty acid types are like yin and yang: they are both good in their own way, but they need the other to balance them out.

Using a high-quality omega-3 supplement helps keep the ratio between omega-3 and omega-6 on an even level, and this keeps omega-6’s pro-inflammatory properties in check, leading to less inflammation overall. Due to this, omega-3 could help slow the progression of PD by limiting the amount of inflammation, which would slow the rate of neuron cell death.

How Can Omega-3 Help With Other Symptoms of Parkinson’s?

One of the symptoms of Parkinson’s that is not talked about as much is depression. Since dopamine has a big impact on mood, the lack of it leads to an increased risk for developing depression symptoms.

Omega-3 has already been established as an aid to fight against depression, and that holds true with PD-related depression as well. In a 2008 study, it showed significant benefits for PD patients dealing with these symptoms. The improvement was observed over a 12 week period in a placebo-controlled and double-blind method. Out of the 29 participants, 14 had up to or greater than a 50% reduction in their symptoms, and 7 had such a strong improvement that they were considered in remission from the depression.

There is still no cure for Parkinson’s disease, but we are finding new ways to help manage it and delay the progression. Omega-3 fatty acids have shown great potential when it comes to helping patients handle the symptoms of this disease, and possibly even in preventing it. More studies involving human participants are needed to determine the full effect of omega-3 fatty acids on PD. But the current evidence gives hope that the little fish oil capsule we find on the shelf at the pharmacy could contain a key element to improving the lives of those with the disease.