This Ultimate Probiotics Supplement Guide is designed to answer all of your questions about probiotic gut bacteria you may find in foods and supplements.

The guide contains more than 50 scientific citations from highly reputable medical websites. We dug through heaps of scientific literature so that you don’t have to.

If you still have questions or concerns after reading this guide, don’t be a stranger. Contact us or leave a comment below.

Your body is home to tens of trillions of microorganisms like bacteria and yeasts. Most of them are bacteria in your gut. (1)

In fact, there are more of these single-celled organisms in your body than there are cells in your body. On the other hand, because they are smaller than your cells, they make up only a tiny fraction of your body’s weight. (2)

Some strains of bacteria in your body are good for you. Your health depends on having the right balance of good bacteria strains to bad ones. The good strains are called probiotics.

The most commonly known probiotics are bacteria, although some yeasts are also considered probiotics.

You can change the balance of good to bad bacteria with probiotic-rich foods, beverages, and supplements.

How Do Probiotics Work?

Healthy bacteria are involved in too many of your body’s processes to mention here. You will learn about some of the roles various strains play in the section about the benefits of probiotics. Even the topic of the effects of gut bacteria on the nervous system could fill a few volumes of content.

Maybe we can start with that topic, precisely the gut-brain axis. In a nutshell…

The gut-brain axis is what links your intestines to your central nervous system (brain and spine). It also involves your endocrine (gland) system and your immune system. Your brain’s cognitive and emotional centers are especially active within the axis. (3)

This is why a healthy gut flora balance is essential for a healthy brain. Your gut affects your brain and vice versa. Scientists are increasingly researching the connections between probiotics and a large number of mental and emotional disorders.

Can You Get Your Probiotics From Food?

The best-known sources of probiotics are certain fermented foods and beverages like yogurt, kombucha, and sauerkraut. What most people don’t know is that some fruits and vegetables contain them, too, but in smaller numbers. A cup of yogurt may have a few billion or tens of billions of probiotic organisms of a few bacteria strains. An apple may give you 100 million organisms and a much larger number of strains, assuming you eat the core. (5) 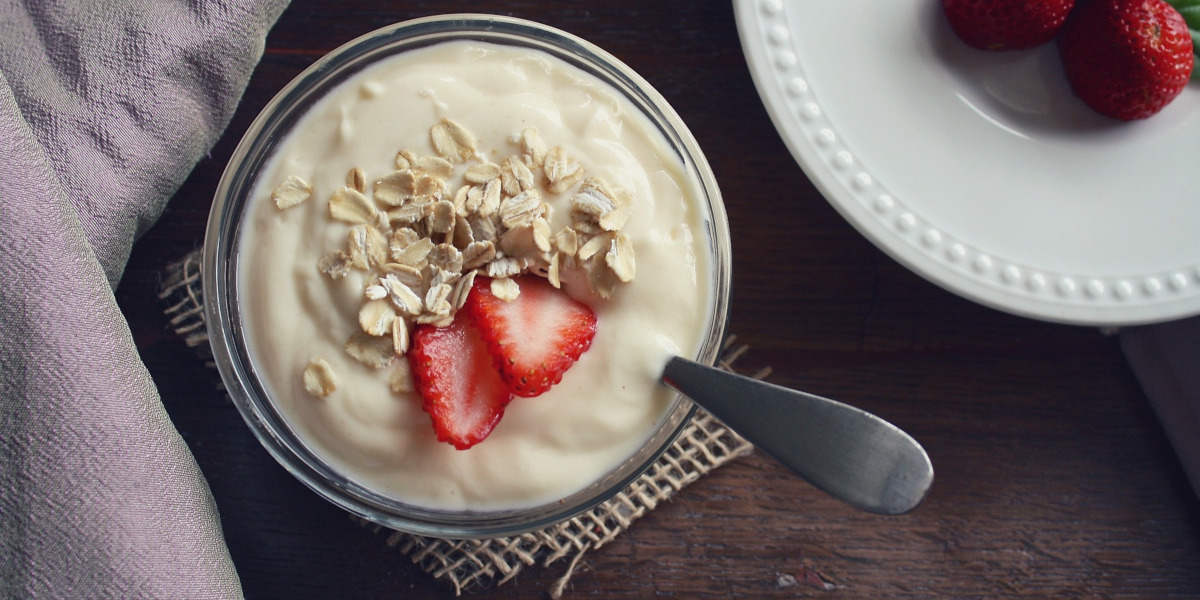 What are the Best Food Sources?

These are some of the most notable probiotic food sources:

These are all fermented foods. They contain probiotic bacteria because the fermentation process feeds good bacteria with sugar and starch. This multiplies the good bacteria, destroys the bad bacteria, and creates lactic acid. Lactic acid is a powerful natural preservative. (6)

One serving of yogurt can have a few billion or tens of billions of probiotic organisms. Kefir – the dairy-based probiotic drink – has a larger number of strains and far more CFU’s than yogurt, but only if you make it yourself using starter culture or “grains.” Do-it-yourselfers report more dramatic benefits than those who purchase pre-made kefir in a store.

What are the Benefits of Probiotic Supplements & Probiotic-Rich Foods?

Below is a general list of benefits from common probiotics you will find in supplements and probiotic-rich foods. It’s a very short list compared to the total number of known benefits.

Keep in mind that there are roughly 500 known probiotic strains, and some are better at performing specific jobs than others.

Better yet, look for patented strains with even larger bodies of clinical research – and more predictable effects – like the ones we use in our probiotic supplements. They exist within the Lactobacillus and Bifidobacterium groups and others. 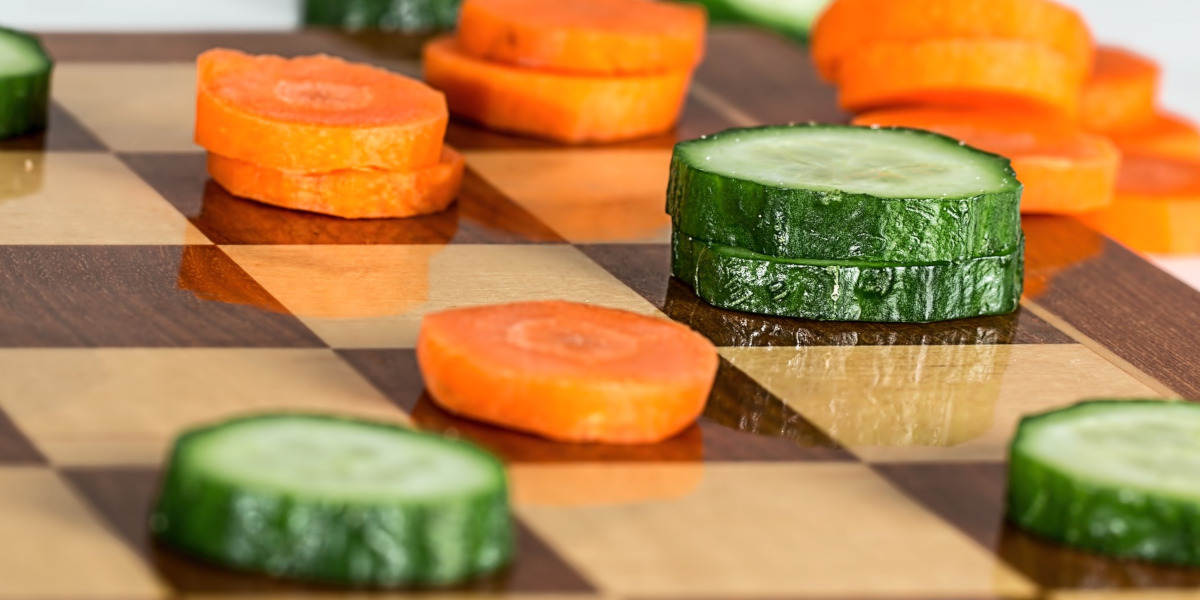 The research on this is abundant:

Bad bacteria may encourage bad eating habits. For example, Lyme Disease bacteria can cause sugar cravings in their human hosts because that’s their favorite food. Bad gut bacteria can induce cravings for sugar, chocolate, and other things that help them grow at the host’s expense. They can also cause cravings for foods that kill off their competitors in the gut. They do this by “hijacking” the gut-brain axis. Probiotics can suppress harmful bacteria and reduce those cravings. (13)(14)

Not only can probiotics reduce cravings by killing bacteria that cause them. They can also change nerve signaling in your favor so that you have fewer and/or healthier cravings. 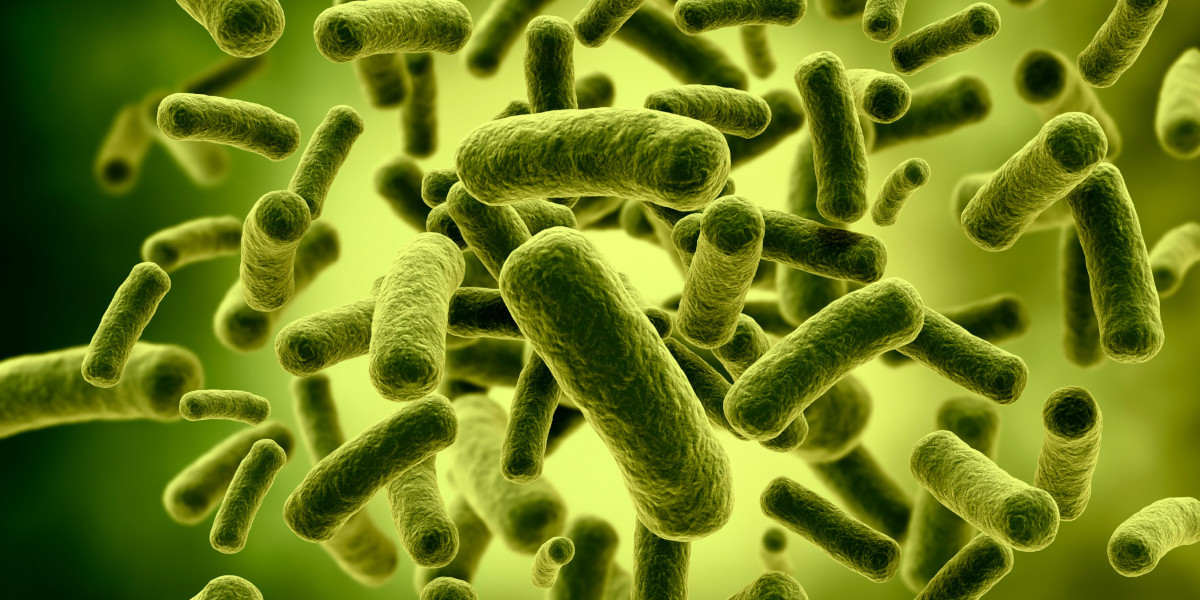 Certain common strains of probiotics in supplements, yogurt, and kefir can actually create B vitamins like B12 and B9 (folate). They can also create other water-soluble vitamins.

The Lactobacillus and Bifidobacterium bacteria groups are particularly noted for their vitamin-generating qualities. (15)

However, they may be particularly noted only because these two groups of probiotics are studied far more than others by medical scientists.

Lower Inflammation in the Bowels 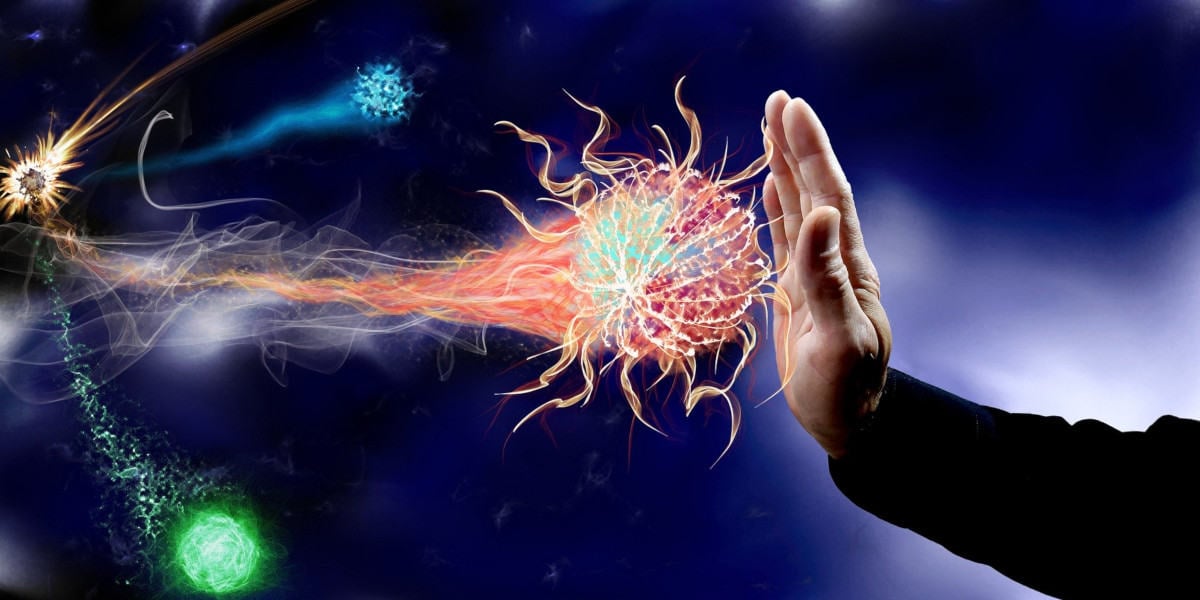 Probiotics commonly help prevent topical and post-surgery infections and generate chemicals that fight harmful bacteria, fungi, and viruses within the body. They can also dissolve biofilms that harmful germs create to protect themselves from the immune system. (18)

At least some strains of probiotics stimulate T-cells, which form an important part of the immune system. (19)

Probiotics are good at slowing aging in multiple systems of the body. This is especially evident in the skin. High probiotic intake is associated with positive changes in skin elasticity, wrinkle depth, and skin moisture levels when compared to placebos. (20)

Some skincare companies have even added probiotics to serums and creams.

A 2017 analysis of 12 scientific studies led researchers to conclude that supplementing with probiotics brings significant improvement in insulin resistance and the metabolism of fats. They also noted that gut bacteria play a major role in Type 2 Diabetes. (22) 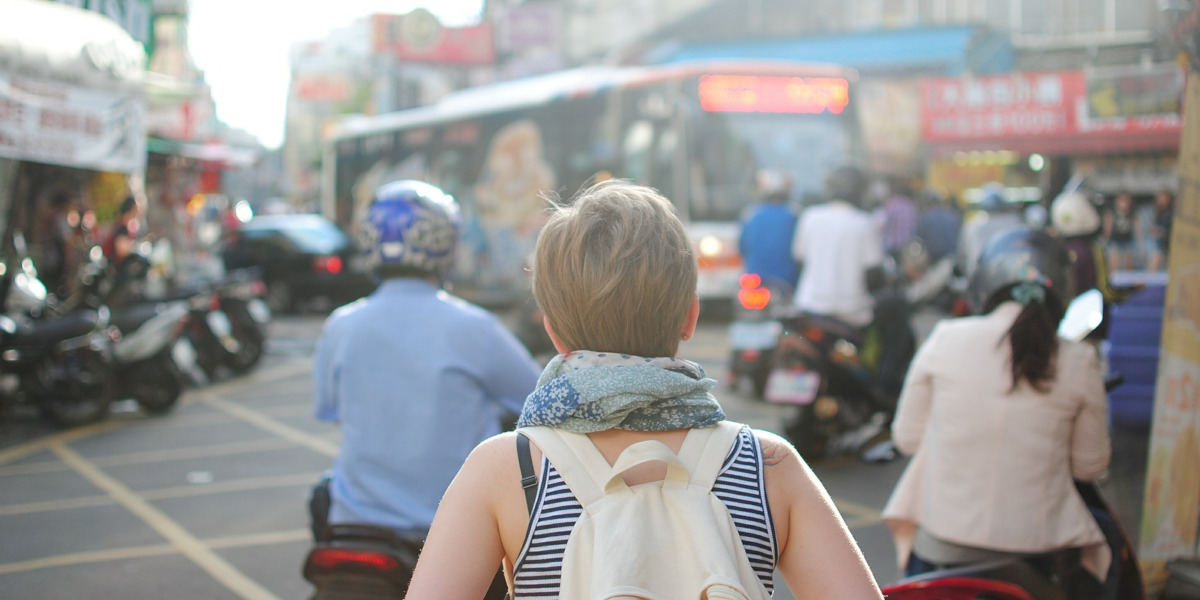 12 million cases of this condition are reported each year by travelers, especially in places where people use feces-contaminated water for cooking and drinking. Staying away from street vendor food and other prevention measures go a long way. In a 2007 review of scientific studies, researchers estimated that 85% of cases can be prevented with probiotic bacteria. (23)

A 2007 Irish study fed pigs five probiotic strains for six days and then followed this with an oral dose of salmonella. Probiotic doses continued for another 23 days. The probiotics lowered the severity of diarrhea, and it lowered the salmonella bacteria count. (24)

A Purdue University study on listeria infection found that probiotics can prevent listeria bacteria from entering the bloodstream through the intestines. (25)

Gut bacteria play a significant role in brain health because of the gut-brain axis. Multiple studies have found positive links between probiotics and the reduction of both anxiety and bad moods. (26)

A 2019 review of studies noted a variety of benefits, including improved cognitive and emotional processing and reductions of anxiety and depression symptoms. (27)

As time goes on, we’ll know more about the exact cause and effect mechanisms that help the brain.

Don’t take this as medical advice. Talk to your doctor before beginning any treatment program for depression or other mental illnesses.

The 2019 review of studies that noted the mood and anxiety benefits also noted improved sleep as an additional benefit. The reviewers speculated that these benefits are all related. (27)

If you have insomnia, keep in mind that many things can cause it. Probiotics could help with some of them, including the most common ones like stress and anxiety. Other causes are more complicated and could be signs of serious illnesses. That’s why it’s important to talk to your doctor and receive proper testing. (28)