What is 5-MTHF? This guide is intended to provide you with all of the most helpful and evidence-based information about vitamin B9, folate, folic acid, 5-MTHF, and the supplements and foods that keep your B9 at healthy levels.

You’ll learn about the problems that can lower B9 to unhealthy levels – even if you’re taking supplements or eating folate-rich foods – and how to solve or prevent them. Consider it an FAQ for current and prospective users of folate supplements or for those who are merely curious.

The nutrition of B vitamins is a very nuanced subject. There are many decades of scientific studies about their effects, how they positively and negatively interfere with foods and drugs, the best forms of B9 to take, and so much more. We went digging through these studies so that you don’t have to.

You disagree with anything in the guide… 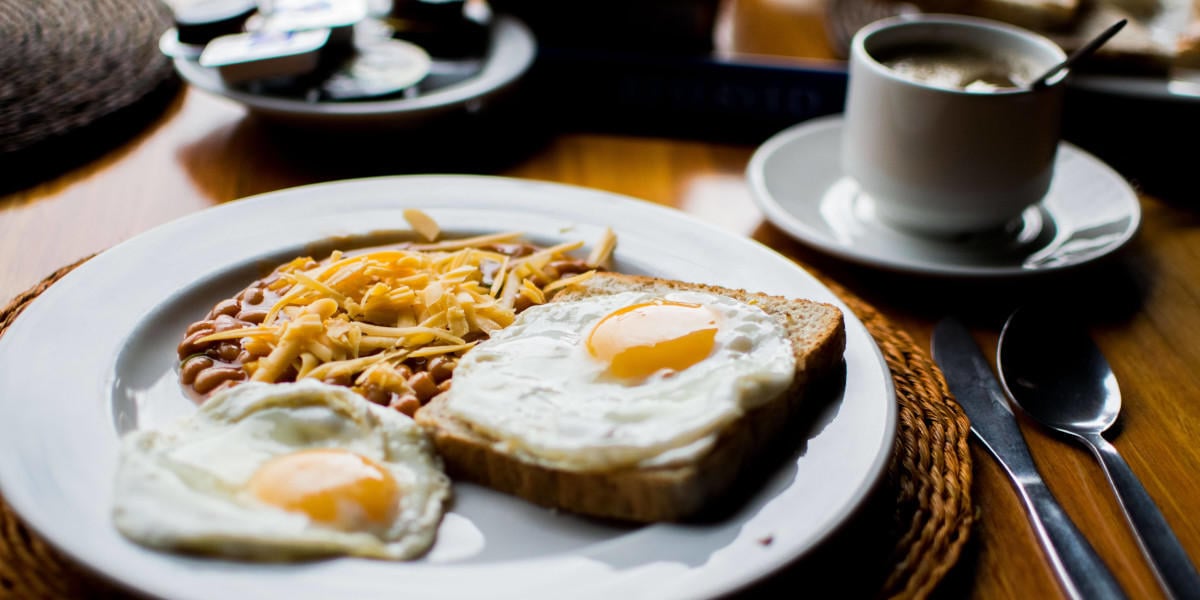 The word “folate” describes a family of nutrients found in foods, especially green leafy vegetables, beans, and eggs. These are naturally occurring and water-soluble forms of vitamin B9. (1)

Normally, people use the word “folate” as if it describes a single nutrient. “Folates” might just make you sound funny because this plural form is less common.

Beans and liver provide far more natural folate than the other foods in the above list.

If a person has high folate needs or is deficient after consuming a lot of it, it is very likely that food is not the best way for them to get folate. There are diseases and genetic factors that can prevent people from metabolizing folate in foods. Keep reading for more details.

What is Folic Acid?

Folic acid is a synthetic and water-soluble form of vitamin B9. It’s normally created for supplementation. Many loaves of bread, pastries, and cereals contain folic acid. 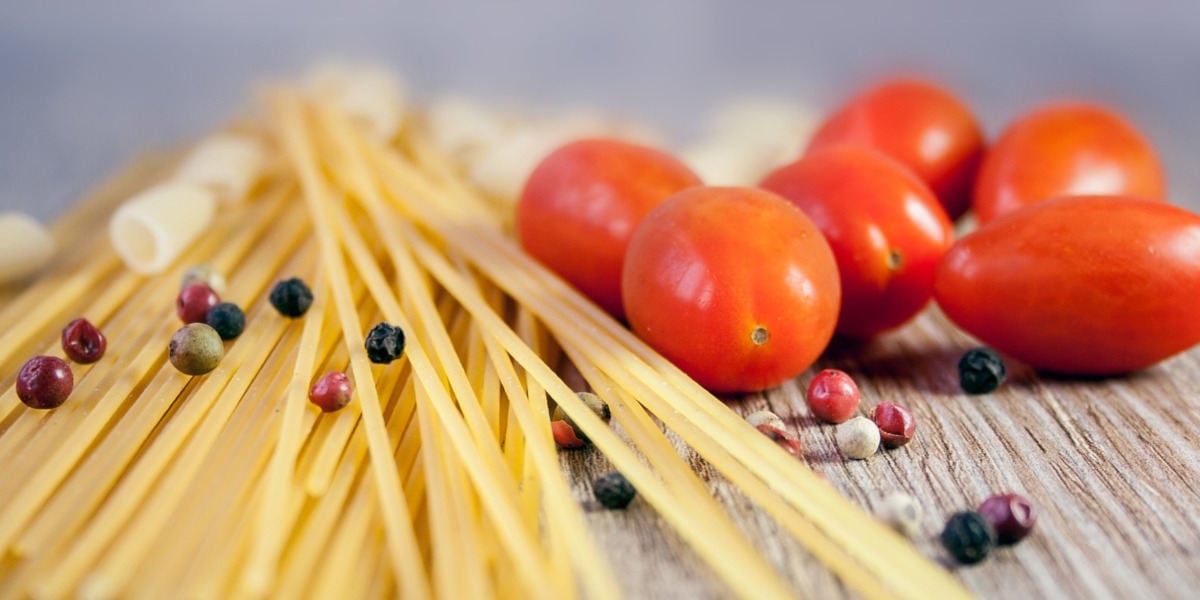 In 1998, the USA mandated that folic acid be added to particular grains to ensure adequate B9 intake on a mass scale.

As of 2017, 86 countries mandated through law that wheat flour must contain some minimum level of folic acid. (2)(3)

16 of the 86 did the same for maize flour. Six nations also added rice flour to the list.

5-methyltetrahydrofolate, or 5-MTHF, is a natural form of vitamin B9 your body is ready to absorb and use for nutritional purposes. It is now a very popular form of folate for this reason, especially among people who have problems metabolizing other forms of B9 from foods and supplements.

Note the “L” in some of the above names. This letter indicates that the vast majority of human bodies can absorb it. “6(S)” instead of “L” indicates this as well.

If the “L” is replaced with “6(R),” then the formulation probably won’t help you much.

Which Form of Folate Does Your Body Best Absorb & Use?

A study published in the British Journal of Pharmacology compared the body’s absorption of 6(S)-5-MTHF to folic acid. Subjects were healthy women who had problems absorbing food-based folate and folic acid because the genes required to process these nutrients were faulty. 6(S)-5-MTHF was far better at getting usable vitamin B9 into the blood plasma where it can begin working its magic.

In this study, researchers used 6(S)-5-MTHF that was bound to calcium salt. Yes, it did run circles around folic acid in terms of absorption… 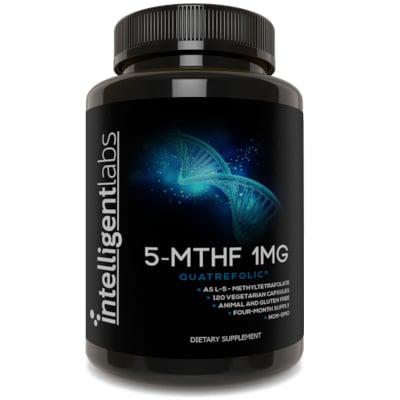 This is why Intelligent Labs uses the 6(S)-5-MTHF bound to shellfish-free glucosamine. In our supplements, we use a patented formula called Quatrefolic Acid® and we offer 1mg 5-MTHF and 5mg 5-MTHF.

Metafolin® – A 5-MTHF supplement using L-methylfolate calcium. It’s available only through sellers licensed by its creators.

Deplin® – Available by prescription, this 5-MTHF formulation was created to meet the nutritional needs of depressed patients and enhance the activity of antidepressant drugs.

Quatrefolic Acid® – Again, this is the stuff we use at Intelligent Labs. Patented internationally by Gnosis, it is the most scientifically advanced 5-MTHF formulation on the market. This 5-MTHF is better-absorbed by your body because it’s bound to shellfish-free glucosamine instead of calcium. 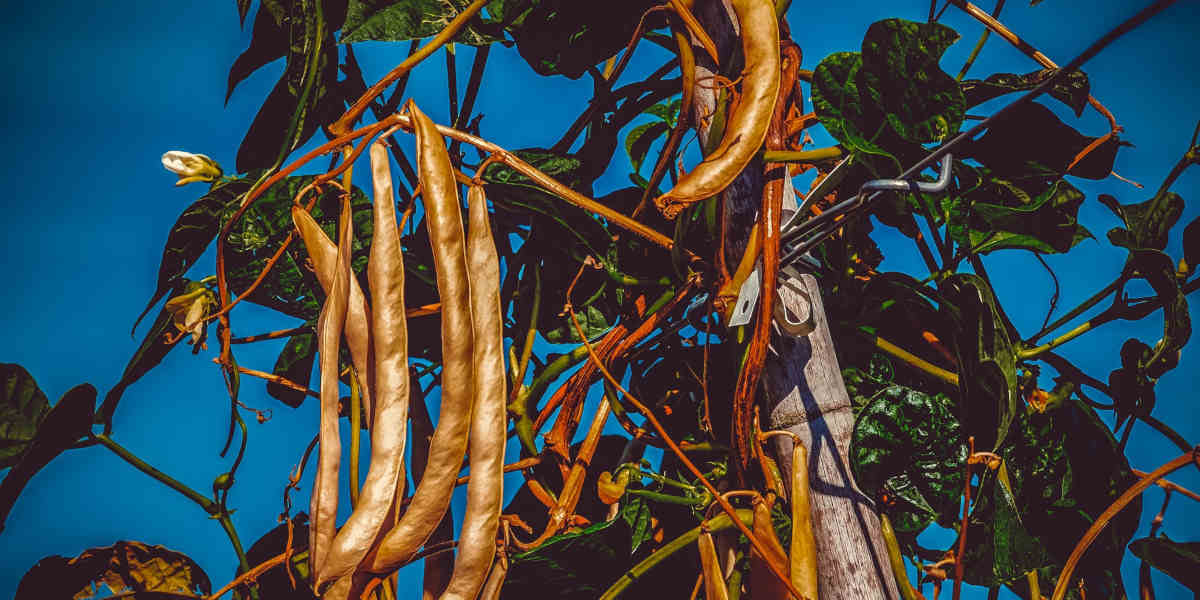 Healthcare providers often suggest that pregnant women supplement with folate while pregnant to prevent birth defects such as neural tube defects. This is because the effects of folate shortages on the baby’s development have been well-studied for a long time. (9)

Sufficient folate is required for the development of the nervous system during pregnancy. This is crucial from the beginning of the pregnancy. Women normally don’t realize they’re pregnant until a few weeks in. Even if you’re still trying to conceive, it’s a good idea to make sure your folate levels are up to par. (6)

ATTN Dads: This is for You, Too!

Men trying to conceive should also make sure they’re not folate deficient. A 2013 study found that men lacking healthy levels of this vitamin during conception may raise the probability of deformities considerably. (10)

Some women may be advised to start supplementing a few months before conception to increase the certainty of a healthy baby. (11) 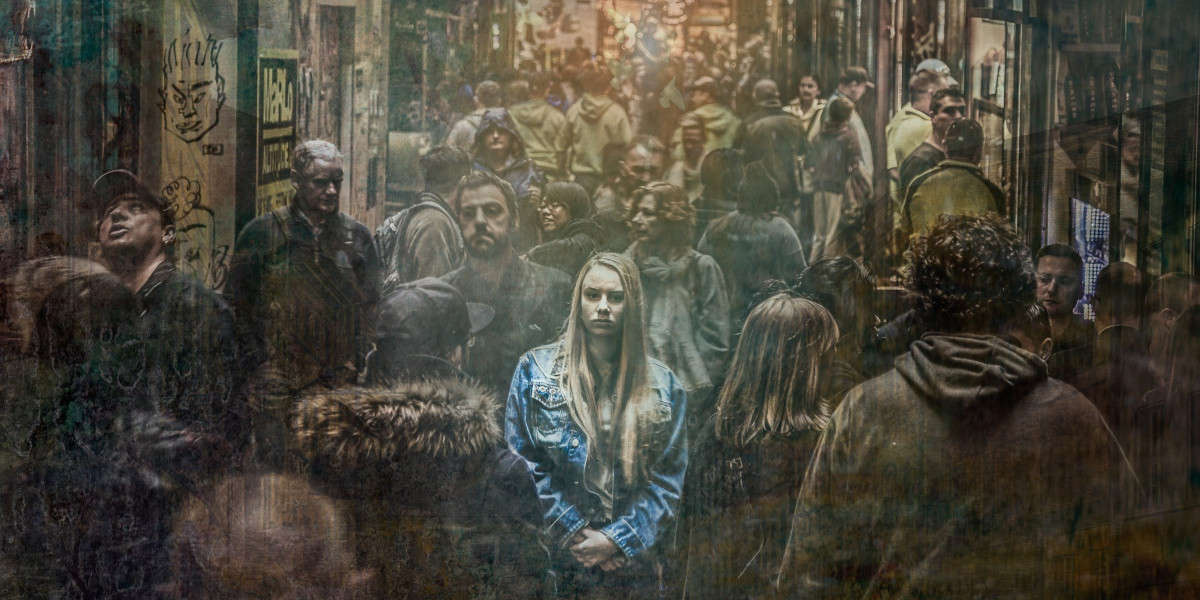 Deplin®, a prescription form of 5-MTHF, was patented specifically for treating depression and enhancing the benefits of antidepressants in depressed patients. The way 5-MTHF helps with depression is unknown, but studies do show supplements can be helpful. Depression studies typically use very large doses compared to normal nutritional uses.

In a 2013 study of more than 500 patients receiving treatment for depression, automated phone surveys indicated a better average quality of life and increased satisfaction with their depression medications after three months. Satisfaction with relationships with relatives, friends, coworkers, lovers, and strangers also improved. The overall differences after 95 days were pretty dramatic. Subjects used a super-potent prescription form of 5-MTHF. Each dose was either 7.5mg or 15mg. A starting dose for normal 5-MTHF users without depression is typically 1mg or less. (12)

One reason for these benefits in depression patients could be that folate is an essential part of the production of major neurotransmitters like serotonin, dopamine, and norepinephrine and may help regulate them. (13)

5-MTHF may work well for some symptoms of bipolar disorder as well.

WARNING: If you suffer from depression, always talk to your doctor before using any form of folate supplement, even at low doses.

Homocysteine is a compound in the human body that increases inflammation. Many diseases are rooted in inflammation.